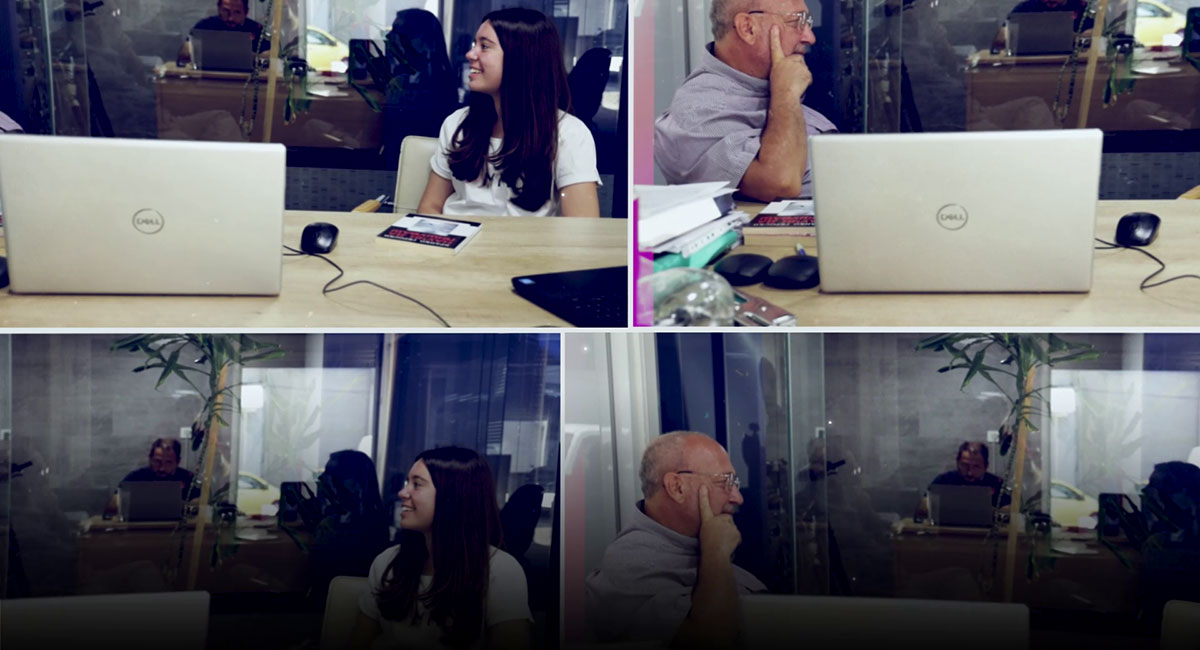 Four high school students were engaged as journalists during the summer of 2022. During the one-month internship, they had the opportunity to get to know the journalistic profession up close and experience what it’s like to work in a newsroom.

Desanka Nikolova from Veles did an internship at the Macedonian Radio Television. She says that, until she started practicing, she was not aware of how influential medium television is.

Boris Kjaev from Gevgelija, who has always wanted to see what it’s like to be behind the cameras in television, behind the articles in web-portals and newspapers, had that wish fulfilled during his internship at SDK.mk.

Angelina Ilieska from Skopje completed a one-month internship at 24 Televizija. Angelina was interested in researching, taking statements, but she also enjoyed the technical part of creating media content.

We also tried to help Emily Obochki from Skopje, who had a dilemma between medicine or journalism, in her choice, giving her the opportunity to be part of the Plus Info team.

Watch the videos where they share their experiences from practice.